Between 4 September and 3 October, four opportunity in which Maremma good cuisine will be combined with guidedtours in suggestive village of our land.

Castiglione della Pescaia takes a step forward in welcoming foreing tourists. It does it with “Flight and taste”, the enogastronomic initiative dedicated in particular to the visitors coming from Switzerland through the civilian airport of Grosseto. Between 4 September and 3 October, fouropportunity in which Maremma good cuisine will be combined with guidedtours in suggestive village of our land.

The initiative is realized in cooperation with CAT Confesercenti Toscana Srl and Confesercenti Grosseto, Maremma and Tirreno Chamber of Commerce with the patronage of Comune di Castiglione della Pescaia and SEAM Spa (Società Esercizio Aeroporto civile Maremma) whit the contibution of “Vetrina Toscana”the project of Regione Toscana and Unioncamere Toscana thatpromotesrestaurants and shopswhich use food product of ourterritory.

“Flight and taste” will be a targetedevolutionof “Girogustando in Maremma”, the format thateven in 2018 is proposing to the public a series of happenings in the localrestaurants. In particular, “Flight and taste” version of Girogustandowilloffer to the Swisspeople an overview of the territory of Castiglione della Pescaia, according to a promotion idea thatinsertsenogastronomy in the tourism product of destination.

In each of the events it will be scheduled a guided tour to especially interesting places around the restaurant which, starting from 8.30 pm, will propose to the public a “four-handscooked” menu.

Here below you can find our scheduled events: 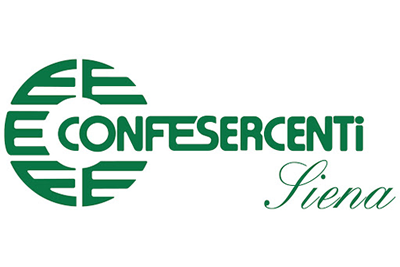 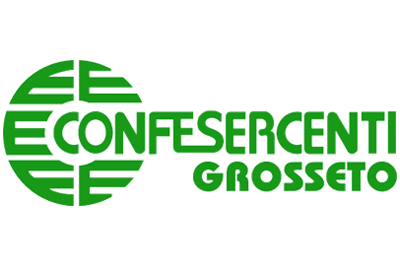 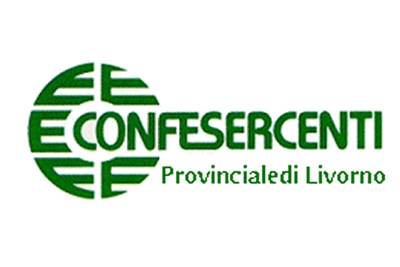 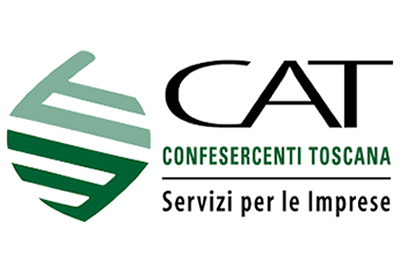 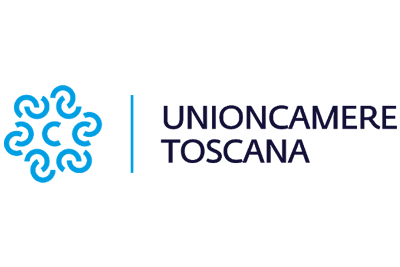 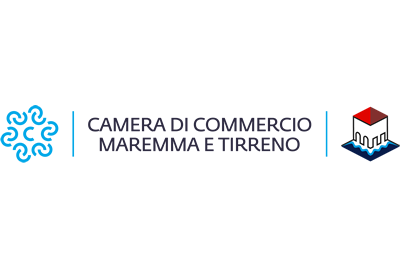 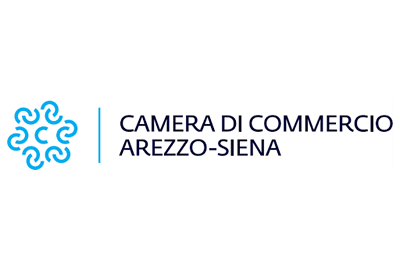 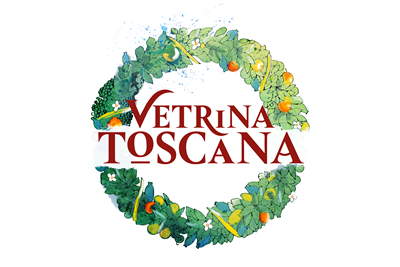 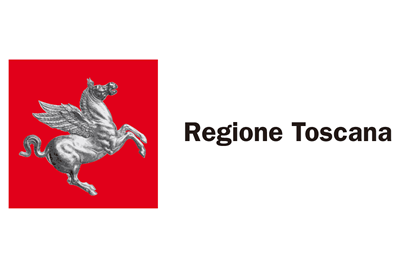 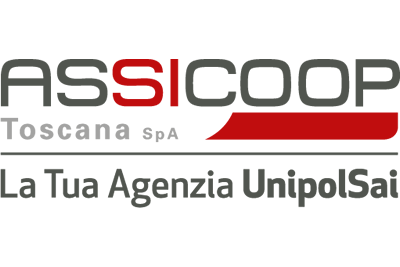 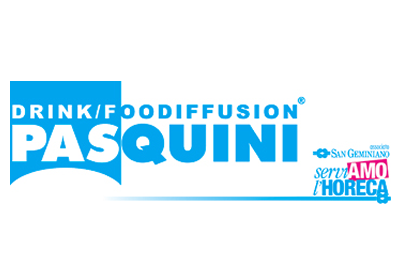 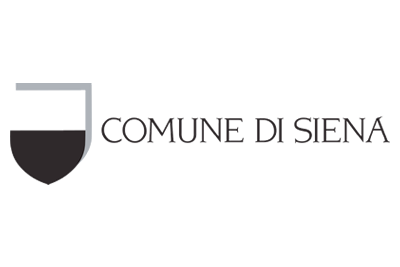 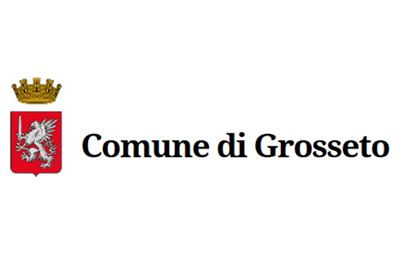 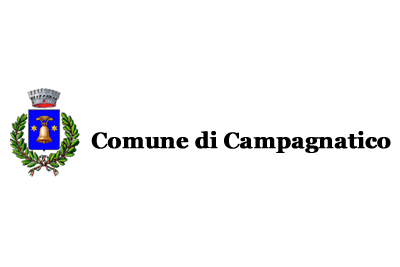 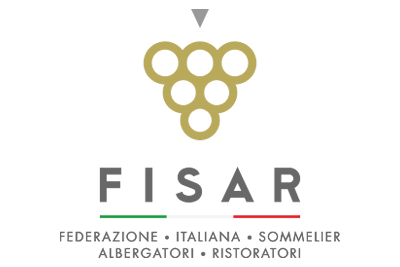 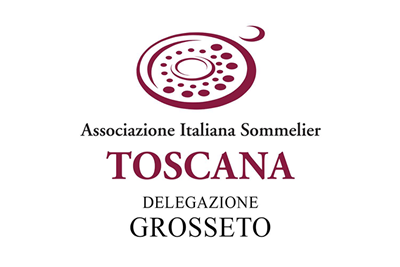 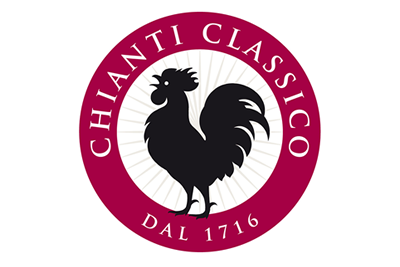 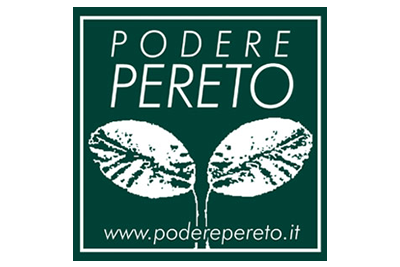 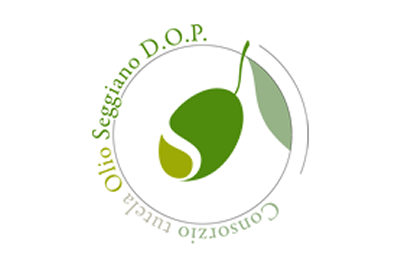 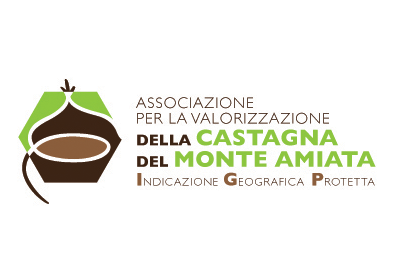 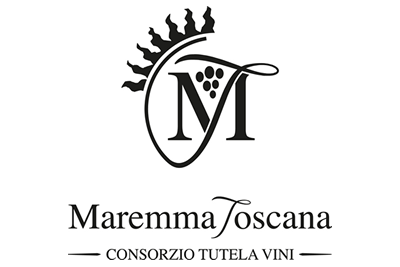 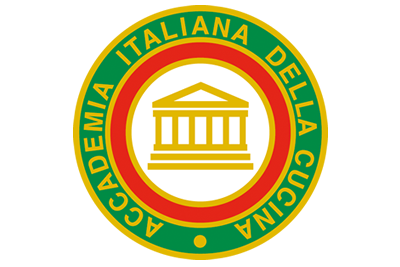